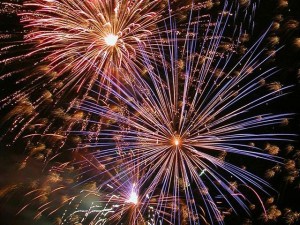 Think I have the plague

It’s not bad enough that I don’t have a three-day weekend for the holiday I caught the friggin plague from Ry. I am miserable and cranky. (And ever so grateful to whomever came up with the idea for Puffs Plus with lotion.) I tried to venture out earlier but even going to the supermarket wore me out.
So during my wonderfully exciting weekend I have managed to catch two really good movies. Yesterday I finally got around to watching Hot Tub Time Machine. Loved it! Especially the soundtrack. I have to remember to add it to my Amazon wish list. Now the only John Cusack movie I haven’t seen yet is 2012. For some reason I am just never in the mood to watch it.
Today I watched Surrogates with Bruce Willis. My nerdy self of course loved this sci-fi flick. It’s a scary thought considering how much people get addicted to being on-line and replacing real life with their “Second” life. Watched that using the new Netflix membership. Yes indeed I am really bored.
I did just make a jackpot find of a whole box of unread books. I received them right before Christmas and for the life of me couldn’t remember what I did with the box. I eventually began to think I was mistaken and wasn’t missing anything. The box went under my bed and I of course NEVER venture under there unless searching for a missing kitty. And now I am going to go pick one to read. Happy 4th! 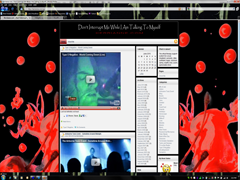 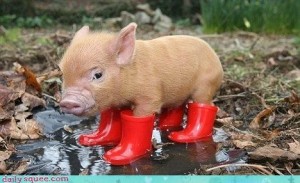 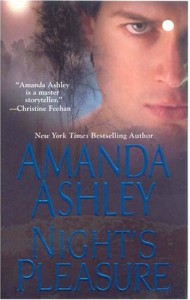